Chat with us, powered by LiveChat

The Best Games to Play on Your Tablet

Do you want to play games on your tablet? If you have a knack for mobile games, then you have come to the right place. Following we are going to recommend a few decent games that can run even on the cheapest tablet computer.

Better known as Alto’s Odyssey, it’s a runner game. This was introduced back in 2018 and remained one of the best games on Google’s Play Store. The features are rather simple, but it’s the graphics are what will win you over. The gameplay is easy, and mechanics are nice. The story is simple.

All you do here is to ski down a hill and make jumps to avoid obstacles. You can collect coins to unlock some extras. The game has over 180 goals distributed through different levels. There are some small extras, like dynamic lighting and weather, which makes this free-mium game more special. It’s a light game, which means even the cheapest tablet computer can run it.

Beamdog is a developer selling their games on Google Play. They port old PC games onto the Android platform. They have experimented with five titles so far and it’s a hit. These titles are Baldur’s Gate 1 and 2, Icewind Dale, Neverwinter Nights, Siege of DragonSpear and Planescape: Torment EE.

Every one of these games has the same mechanics; they are hardcore RPGs with lots of skills and bad guys, along with an exceptional story. The UI is cramped; you will feel it even if you use a large phone.  These games are lightweight, making it possible for the cheapest tablet computer to run them. 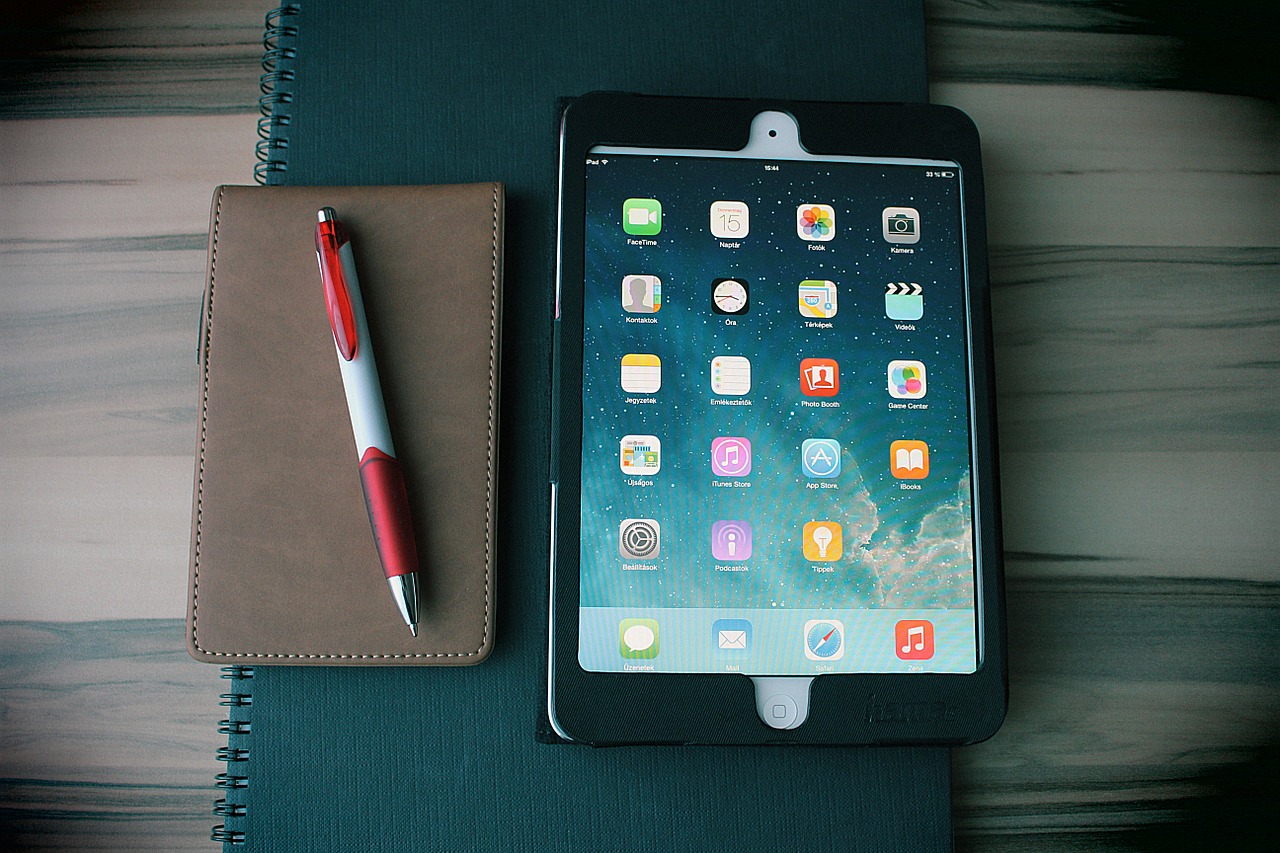 It’s a bit new but works well on every phone. However, if you want to make the pinpointing a bit easy, then you better use a tablet. It comes with different levels and has elements of portal and bridge constructor games.

You get excellent support should you need any help with any bugs and fixes. It’s a rock-solid puzzle game; it’s also a pay once game. There are no in-app purchases or ads. This is something the industry can use right now.

Don’t think this is the android version of Borderlands. Instead it’s a whole different game that combines adventure with a few other elements. You will need to level up your character as you would do in an RPG game. The storyline is of an intergalactic trucker and a bad guy who wants to destroy the world. The game may sound ridiculous but its good fun. Even the cheapest tablet computer can run it.

This is a puzzle sandbox game which requires you to break out of prison by doing some rather weird stuff.  There are six different scenarios, and you have to cross every one of them to win your freedom. It’s a rather fun game.